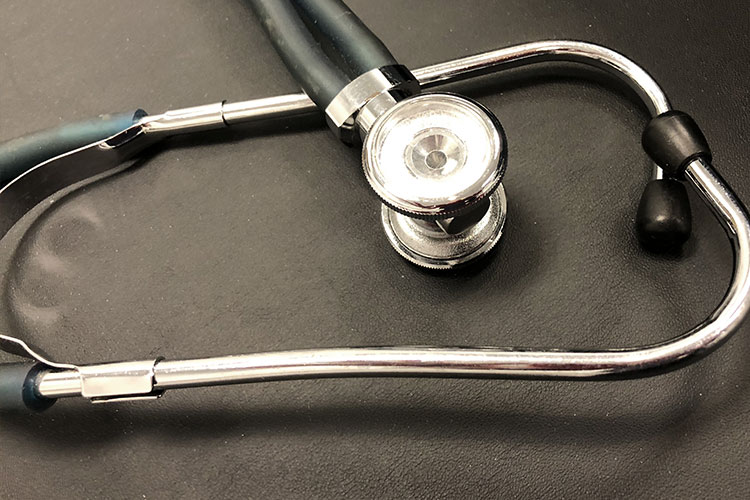 Why Wasn’t There Enough COVID-19 Testing? 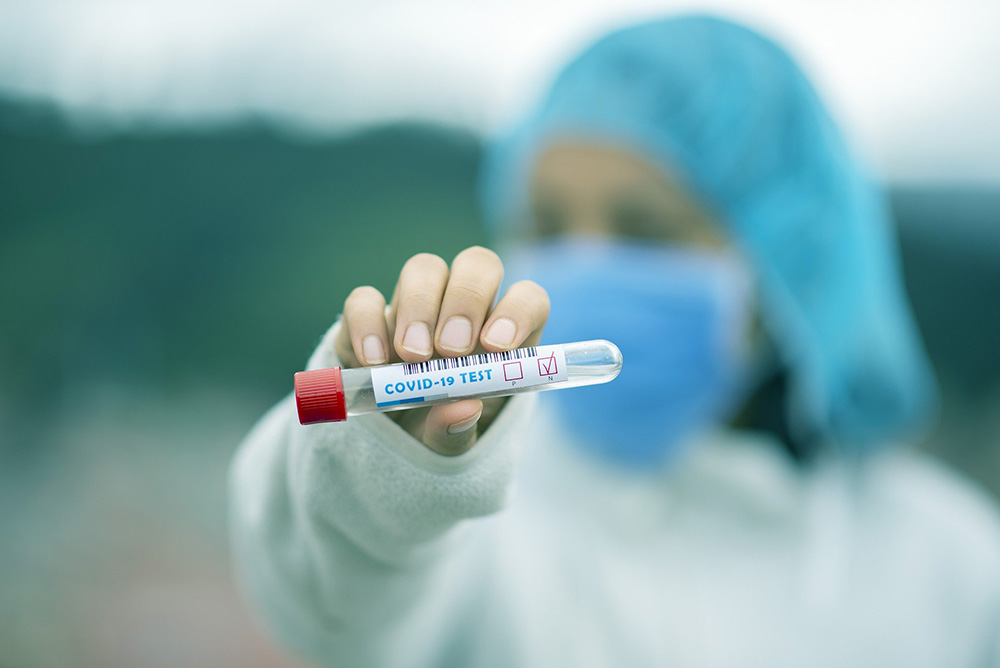 Social distancing, quarantining, complimented with testing and contact tracing of the virus is the strategy our government has been implementing since January.

The federal government paid us to mass isolate for the better part of 3 months.  The strategy was to stop the spread by limiting contact between people and then test and identify the disease and of course follow up with self-quarantine and contact tracing.  The strategy was somewhat successful in the fact that with shutting down the nation we did slow the spread of the virus.  However, during this time not enough testing occurred and asymptomatic carriers were still spreading the virus. Why wasn’t there enough testing?

The fact is that the federal government gave our state governments billions of dollars to provide as many tests as they needed.  At first the news reported their wasn’t enough tests, but that challenge was met early on.  It is my opinion that the main reason we are not identifying this disease through mass testing is because our state government will not exercising any flexibility or imagination to change their outdated systems that weren’t designed to handle testing at this level to begin with.  To be more specific, the state public health department has to use the state hygienic lab for any testing they provide.  This means that all samples collected at all state ran sites have to be sent to the state hygienic lab for processing.  Timeliness of your results directly depend on the staffing at the state hygienic lab.  This is why some people get their results in 1 day and others take more than a week.  This process is obviously not effective in identifying the disease in a quick enough manner to isolate it before its spread.  However, because this is their process they will not even give consideration to rapid response testing.

If we are going to stop the spikes of this disease that will hinder our country's reopening, then rapid response testing needs to be implemented immediately.  These tests are simple, much less invasive than the brain pokers we see on t.v., and much less expensive.  It is my opinion that the state government should redistribute the money given to them by the federal government to small business owners and let us use our imagination and flexibility to deliver these rapid response tests to the masses.  Read below this article makes a great case.

The U.S. Needs a New Testing Strategy for Covid-19:

By The Editors (Bloomberg Opinion) -- Federal officials have had eight months since the new coronavirus arrived in the U.S. to work out how to test for Covid-19 well enough to get to grips with the pandemic. They’ve failed. As a result, schools, hospitals and other institutions can’t adequately trace or anticipate outbreaks, or stop contagious people from infecting others.

Efforts to reopen the economy will falter until this problem is solved.

And it can in fact be solved. The answer is an additional strategy based on faster though less accurate tests, used far more frequently. The White House and Congress, the Food and Drug Administration and the states should together drive efforts to create, produce and distribute tests that are quick, easy and cheap.

The testing pipeline is now so clogged that it’s impossible in many places to get results within a day or two. In some cases, the delay extends to weeks. This makes the tests useless for isolating coronavirus carriers while they are most infectious, which is often before they feel symptoms.

Most tests being done today are highly sensitive “PCR” (polymerase chain reaction) screens of genetic material, gathered via nasal or throat swabs, which are sent to laboratories equipped with the machinery, reagent chemicals and personnel to process them — at a cost of about $100 apiece. When labs with limited capacity and supplies are unable to manage a flood of test samples, results are delayed.

PCR tests are still very much needed. They’re extremely accurate, and thus essential for diagnosing and treating individual patients. But schools and other institutions that want to isolate the sick from the well also need snapshots of many people at once. Saliva tests that bypass swabbing can be faster, even if they still need to be sent to laboratories. And now there are even quicker “antigen” tests that, like home pregnancy tests, can give results in 15 minutes wherever the saliva sample is taken. Several such tests are in development; three have received emergency FDA approval.

Antigen tests, which look for viral proteins in saliva, are less accurate than standard PCR tests, but they’re so speedy and inexpensive — a dollar or two per test — that they can be done frequently enough to monitor a population. Research at the University of Colorado Boulder suggests that if you use them on a group of people every three days, and isolate those who test positive, it’s possible to reduce viral transmission by 88%; that’s more than twice as effective as using more sensitive tests only once every two weeks.

The University of Illinois at Urbana-Champaign plans to use saliva tests to screen all 60,000 students and faculty members several times a week, in hopes of detecting positive cases before they become most contagious. Test experts envision using antigen tests routinely for people wanting to enter offices, restaurants and other indoor public places.

The National Institutes of Health is pushing to ramp up the development of new fast tests, aiming for capacity to do 6 million a day by the end of the year. (The U.S. now manages to run roughly that many tests in a week.) The FDA can help by approving tests that don’t meet the 80% sensitivity standard now in operation. Congress should help, too, with generous funding. A new bipartisan push to provide $25 billion to help states pay for tests is a start, but more than that will be needed. A recent report on testing from the Rockefeller Foundation says three times as much is necessary.

Ideally, the federal government would direct a national strategy to roll out fast point-of-care tests alongside additional PCR tests, using the Defense Production Act to get private companies to expand manufacturing capacity and, most important, making advance purchases to support and encourage test developers. The Trump administration has been unforgivably slow. Joe Biden, the Democratic presidential nominee, promises, if elected, to immediately appoint a Covid-19 supply-chain commander to do the job, but America can’t wait for a new president.

Some states are moving ahead on their own. Louisiana, Maryland, Massachusetts, Michigan, Ohio, North Carolina and Virginia are joining together to buy 3.5 million antigen tests. Again, that’s just a start. Other states should follow their example and be more ambitious, substantially ramping up the number of tests.

Decisive action in Washington seems, for the moment, too much to ask. Tragically, states have been fighting Covid-19 largely on their own. Until that changes, their best bet is to make effective testing their top priority.

To view this story in Bloomberg click here:
https://blinks.bloomberg.com/ news/stories/QFMC0ADWRGGW